All coins offer an inherent value that spans monetary, historical and emotional events throughout civilization. Military coins are a highly-prized and fascinating collectible, as many have a very personal story to tell, and one which often transcends far beyond monetary value.

The Origin of Military Coins

The history of military coins can be traced back to Ancient Rome, where Roman emperors minted celebrative coins for soldiers returning from battle. These coins offered a decorative value to every soldier, as each coin had a unique marking of the army legion in which they served. While soldier coins had a standard monetary value of the times, recipients would typically keep them as memorable coins and souvenirs of their military careers. Military coins are often considered a priceless gift due to the emotional value which they hold. For these reasons, military coins and other coin rewards make memorable gifts that come with a unique and very personal moment in history.

The Origin of Challenge Coins

As popular as they are among today’s military, challenge coins were never officially sanctioned, and are believed to have originated some time during the last century, with their exact history a topic of hot debate among military historians. One narrative suggests that the first challenge coins originated with a wealthy American lieutenant during World War I, who designed and issued bronze coins to members of his unit prior to deployment. Another account states that it wasn’t until the Vietnam War, when soldiers visiting an infantry-run tavern had to reveal a challenge coin or enemy bullet to gain entrance, did challenge coins would come to prominence.

Today, challenge coins reflect a tradition of military service and camaraderie among the members of its various branches, while custom challenge coins have also made their way into civilian life and organizations, where they hold a similar value of service and reward.

The Origin of Commemorative Coins

During the Renaissance, exclusive coins became a popular form of commemoration among nobility and were dubbed “Portrait Medals”. These family coins often depicted the likeness of an individual on one side and a respective honour, seal or symbol of lineage on the other. Commemorative coins were exchanged and granted among nobility to highlight a special event, serve as a gift or to bestow an honour, and were highly-valued for their artistic and personal significance. 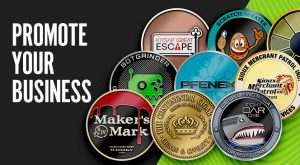 ian life, challenge coin creators produce coins that can be found among various organizations ranging from government agencies to public services, members clubs, sports teams, private companies and so on. Each of these coins have a similar symbolic value in their recognition of achievement.

Today, portrait medals are considered an exquisite collector’s item of unmatched rarity. The original medals date back hundreds of years and offer a glimpse into the artistic culture of the Renaissance era, where age-old lineages and key figures can be linked to historical events with the help of these one-of-a-kind pieces. 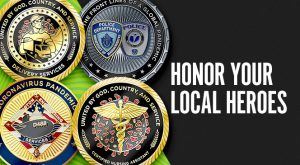 While scholars and collectors recognise the value of traditional portrait medals, modern family coins have become a prized collectible in their own right, with commemorative coins offering a newfound tradition in modern times.  This tradition has been passed onto families around the US and the world who wish to remember a particular family member or celebrate a special moment in life such as retirement, weddings or a new born child. At Boss Coins we love working together on these very personal projects, always making sure each coin is unique and able to translate the full emotions of the event or person it portraits. 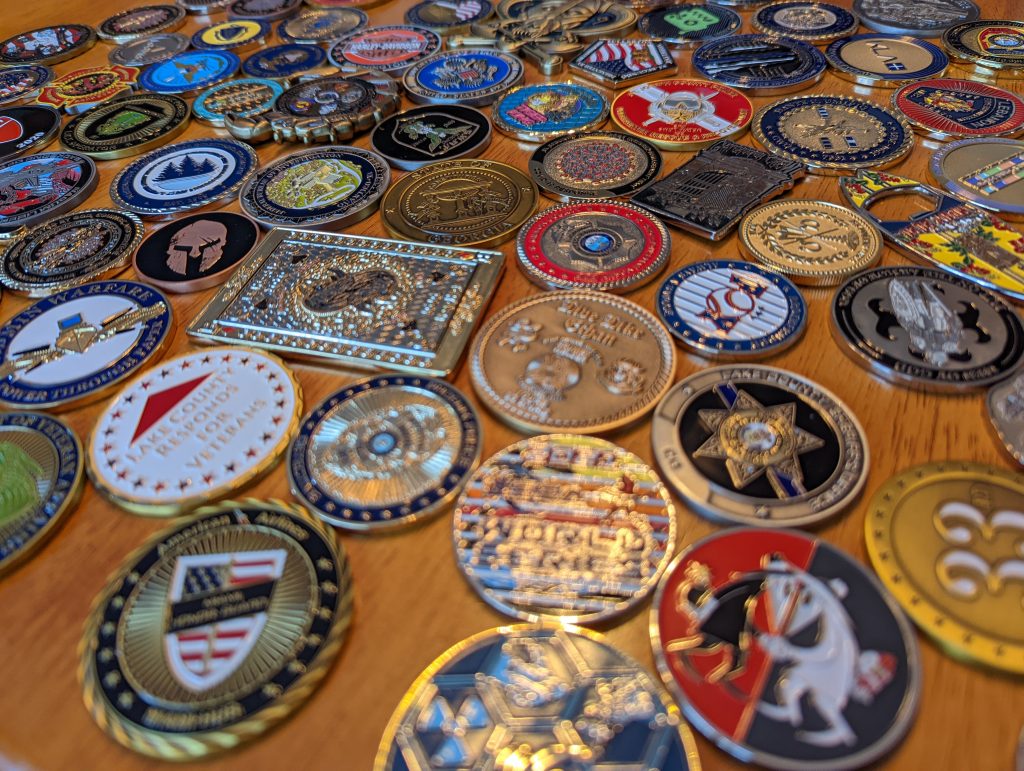 Design Your Own Coin

Boss Coins makes it simple-and-easy to design your own coin and be part of the wonderful history of coinage. Choose from a wide-variety of shapes, sizes, plating and edges, then customise it your way — add a special 3D effect, turn your coin into a bottle opener or a souvenir key chain.

Get ready to mint your own coin, boss!